The coastal drive starts in Torquay, just over an hour from Melbourne. From Torquay, simply follow the signs for the Great Ocean Road.

Victoria’s Great Ocean Road is one of the world’s most iconic drives. Winding over 240 kilometres along the southern coastline, the road starts in Torquay and ends in Allansford near Warrnambool in the state’s west. The main attractions on the drive are the impressive rock formations found near Port Campbell and the area known as the Shipwreck Coast. This rugged sea front has claimed many ships and lives over two centuries but holds a magical allure thanks to the ancient rocks, constantly pounded by the Southern Ocean. Most famously, the 12 Apostles (now only 8 ) can be seen from a series of wide viewing platforms that give you a 360 degree view of the spectacular coastline.

Many people rush to this area missing the other major sights and attractions that the Great Ocean Road passes through. If you take your time you can stop at pretty coastal towns, world class surf beaches and cascading waterfalls. Along the way you’ll also see stunning ocean vistas and the pristine Otway National Park rainforest.  This area is also one of the best places to see Australian native wildlife and birds in their natural habitat. There are several large colonies of koalas the sleep peacefully in the manna gums that grow along this stretch of coastline. The Great Ocean Road is one of Australia’s bucket list nature adventures that is best enjoyed slowly, taking in the scenery and soaking up the fresh sea breezes.

Recommended by Katy Clarke from Travel the Great Ocean Road 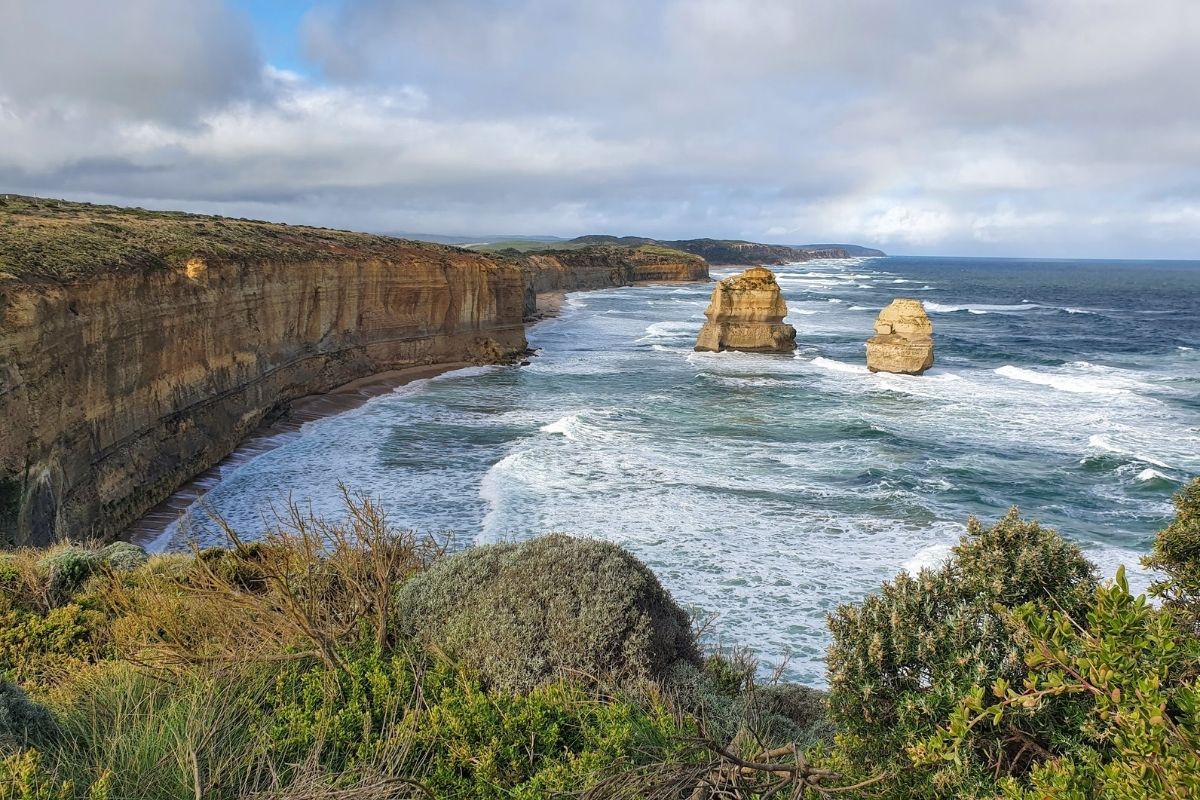 Best time for this activity

Best time of the day to go : If you want to see the rock formations without the crowds, the best time to go is in early morning or late afternoon when the bus day trip tours have returned to Melbourne.

Best time of the year to go : This area is beautiful all year round – even in winter when storm clouds and wind whip the ocean into huge peaks that crash against the rocks.

There are many small car parks at the major landmarks along the coastal drive. Make sure to check traffic before pulling into the smaller lookout points.

What you should bring/wear

The coastal breezes can be cool at any time of year and the sun deceptively strong. Always bring a rain jacket and sunscreen to protect your skin.

The visitors centre and viewing platforms at the 12 Apostles are wheelchair friendly.

The terrain in this area is rugged and rough. Apart from the visitor centre and viewing platforms at the 12 Apostles, there aren’t too many facilities to accommodate wheelchairs outside of the towns.

Places to eat on the Great Ocean Road :

Learn to Surf at Anglesea on the Great Ocean Road

3-Day Melbourne to Adelaide Tour Including the Great Ocean Road 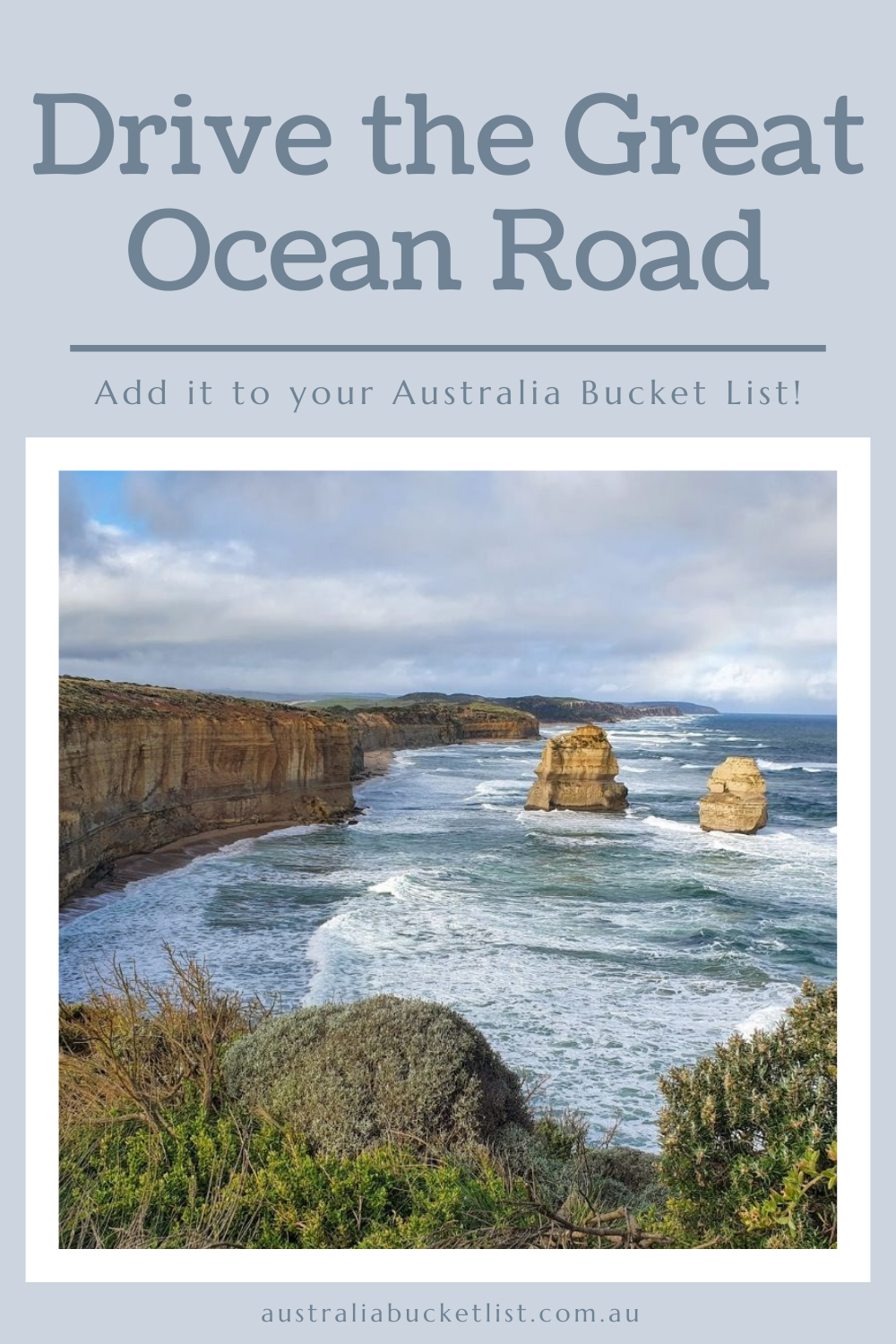 Disclosure: Please note this site uses affiliate links. If you choose to make a purchase from a site we've linked to, we may make a small commission at no extra cost to you.
Thanks for visiting!